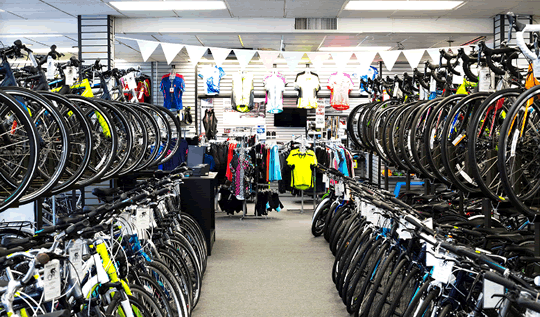 Owner Dan Sirota already had an established brick-and-mortar business that he knew could be just as if not more successful online. Without a dedicated in-house marketing team, he sought out quite a few agencies early on to help grow the new E-Commerce venture. Not having the full picture when it comes to Google Shopping campaign performance can be lethal to sales and revenue. Brands Cycle was in need of something more than just your run-of-the-mill marketing agency. “We were essentially flying blind,” said Dan.

“In the early days of Brands Cycle we used to jump from agency to agency but never found the right fit for our Shopping campaigns, until we found Sales & Orders. Now after a year working with their team, we consistently see a ten times return on our ad spend each month. Sales & Orders is committed to helping us succeed online.”

The Obstacles: Dan shifted from agency to agency looking for the right fit for their Google Shopping campaigns 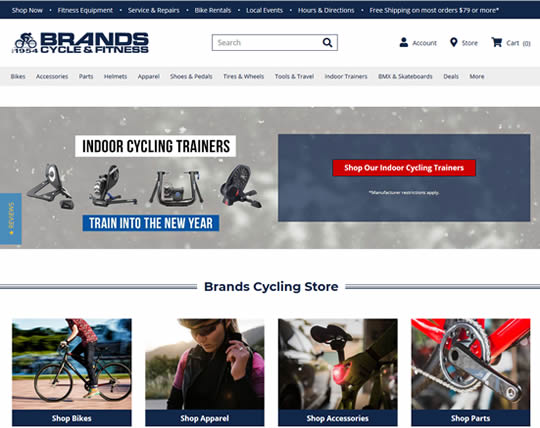 Agency Burnout Up until finding Sales & Orders, Dan simply could not find a marketing company that could truly deliver on exactly what they promised

Lacked Campaign Diversity Although Google Shopping was a main focus, previous agencies had neglected to expand into other advertising types such as text ads

Why it all worked

It was the human touch that really made the difference

“It has been a phenomenal eight years and running, a complete night and day difference compared to where we were in the beginning.”